Congratulations to Aries customer, North American Pipeline Services, who is the featured contractor in the April issue of Cleaner Magazine. NAP is a full-service underground utility rehab and repair contractor serving the tri-state area  of New Jersey, New York and Pennsylvania. NAP uses several CCTV trucks, running Aries Industries cameras to inspect and follow up on its underground projects. 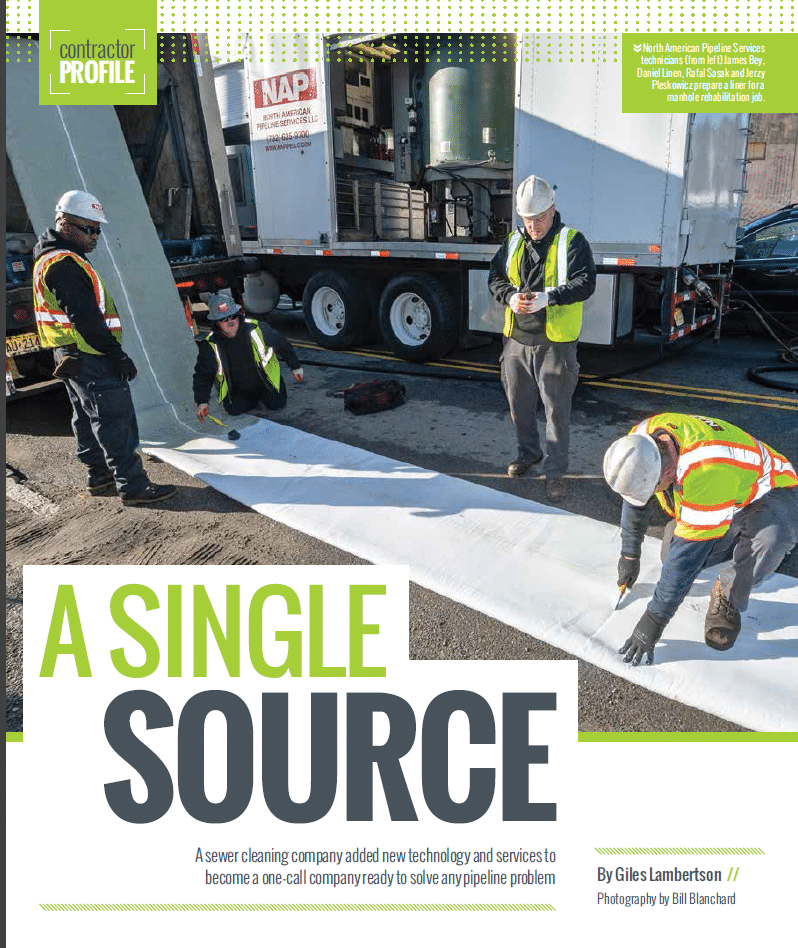 Tom Mullen presides over a company growing so fast that it sometimes gives him pause. But it’s not a bad problem to have.

North American Pipeline Services (NAP) has the feel of a big company, Mullen acknowledges. “It’s been such a large and fast load period for the company since I acquired it in 2012. Sometimes it can get overwhelming but, for the most part, it’s still pretty manageable thanks to committed division managers and the team culture we’ve developed.”

In the years Mullen has owned the business, he has introduced new services and technologies and de-emphasized some legacy services. Consequently, the character of the company has significantly changed. Mullen added “services” to the company name to reflect the wider array of work.

The number of employees swelled from three to 55, and the variety of tasks they undertake now includes several types of trenchless storm sewer and sanitary inspection and repair work, traditional opencut trench work as well as hydroexcavation, and maintenance of culverts and stormwater infrastructure.

The one-call concept serves NAP several ways, Mullen says. “City departments don’t have to rebid part of a contract when they run into something. We self-perform many different types of trenchless repairs, which keeps pricing down and our reaction time quick. We also try to help out other companies that mainly do excavation work and don’t have the means to repair something without trenching.”

No one service dominates most workdays, Mullen says. “We honestly don’t have a core service. There are so many pipeline situations, and no single arrow in our quiver will take care of every problem.”

Even so, the contractor says the pipe lining division is “very busy.” That segment of the business is a product of a major transaction in 2017 when NAP acquired the pipe lining division of Allstate Power Vac for the Northeast, mid-Atlantic and Midwest regions of the country. Allstate is an established firm that had lined pipes for two decades. NAP’s lining team is managed by Dave Alpaugh.

“That acquisition catapulted our growth exponentially — almost doubled our size,” Mullen says. “It opened up so many doors, giving us new clientele.” An example of a new client is the city of Philadelphia, which five years ago awarded the company its emergency pipe lining contract. The city is “very proactive” in its rehabilitation of pipelines, says Mullen, keeping the company busy.

To do the ongoing work, NAP employs a lining system that includes top-of-the-line components such as Clayton Industries boilers to set Applied Felt liners and robotic Schwalm USA reinstatement cutters to open laterals emptying into a relined pipe.

The Schwalm pipeline instrument is a fairly new addition to the company’s technology, but not the only recent innovation. It recently became the only certified Quadex Lining System service provider in New Jersey. The Quadex system coats pipes 30 inches in diameter and larger with a geopolymer mortar that is spincast into place from a sled-mounted applicator head, which is dragged through a pipe.

“What is great about the product is that it becomes monolithic, even when more than one coat is applied,” Mullen says. “If we have to stop the application for some reason and come back the next day, we can spray right over the first coat and it will bind together, becoming monolithic.” Bill Jones manages the system at NAP.

The process is also utilized in rehabbing manholes, with a truck-mounted version applying the geopolymer vertically. “We’re out every day doing manholes. The manhole-lining crew is kept very busy.” Not only can the crew seal old brick-lined manholes instead of replacing them, but the compound being sprayed has antimicrobial properties, which inhibits the growth in manholes and sewer lines of sometimes harmful microorganisms.

“The geopolymer lining system is starting to grow rapidly,” Mullen says. “It’s not a new procedure, but the processes are much, much better than they used to be. The chemical makeup of the product is years ahead of what it used to be.”

So, pipe lining and replacement work in general is a growth area for the company. This is not a surprise given that the average age of underground infrastructure in New Jersey is more than 50 years, according to Mullen. That clearly bodes well for underground companies with a variety of products to repair failing pipe.

Another tool in the company’s toolbox is pipe bursting. Mullen relies on HammerHead Trenchless tools for that work. To inspect and follow up on its underground projects, the company has eight CCTV trucks running Aries Industries cameras through lines and reporting back via ITpipes software.

Its cleaning equipment includes 14 hydrovac combo trucks, a mix of Vac-Con and Vactor rigs. Some of the machines were inherited during acquisitions — as were a variety of inspection camera systems — and the company is in the process of standardizing its fleet and tool systems. Paul Kocher manages the cleaning division. All this machinery is parked and maintained in an equipment yard that’s part of an 18-acre facility in Freehold, which features a 22,000-square-foot headquarters building.

Even in this trenchless age, the firm’s line of traditional open-trench excavation equipment is regularly called upon. “The excavation division led by Justin Bucchianico is utilized frequently, whenever trenchless won’t work.” For those projects, the firm can roll out Kubota and Komatsu full-size excavators and mini-excavators, John Deere backhoes, Takeuchi skid-steers and a Komatsu loader to fill its two tandem dump trucks.

While NAP still does one or two site preparation jobs a year, Mullen says, “That’s mainly for old customers that like our work. That’s not really where our main focus is; we’ve steered away from doing those. Our excavation division has been repurposed to doing emergency repairs, road collapses, water service repairs and replacements unsuitable for a trenchless solution.”

To summarize the work of this company is difficult except to say that if pipe is involved, NAP is ready to help: water, sewer and stormwater pipes; small-diameter (4-inch) pipe on up to large-diameter pipe measured in feet; public lines, private laterals; trenchless or open excavation jobs; installing, replacing, relining, repairing, cleaning and inspecting sewer infrastructure.

The company also performs UV-cured spot repairs when short segments of a pipe have failed. Looking ahead, Mullen sees an opportunity to utilize the process on lengthier sections of pipe. “We expect to get into UV lining of pipe. That’s one of our goals for the year.”

He says that although his employees are cross-trained, each division of the business has dedicated crews. “We do a lot of cross-training because there are times when some division on a project will cross over into another division’s kind of work. Plus, as our project load goes up and down in the course of a year, everyone can stay busy by crossing over.”

Besides tool and technique training, employees are regularly trained in safety practices by John Flanagan, the company’s safety manager. This includes OSHA regulations, first aid, CPR instruction, and other health and safety issues.

With the region’s aging underground infrastructure needing attention and NAP poised to do all that work, the company’s future seems bright and further growth seems almost inevitable.

Still, caution is a byword in the executive suite. A star — emblematic of the North Star — is positioned in one corner of the company’s “NAP” logo as a reminder to leadership to not lose their bearings as they push ahead. Mullen certainly seems to have a firm grip on where he wants the company headed. Instead of rushing ahead, he says he is comfortable at this time just concentrating on work in the tri-state area.

“I try to stay within my lane. If opportunities present themselves and they are for the good of the company, for the people in it and good for what we have created together, then I’d be open to considering them. I’m very protective about what we’ve grown here and I wouldn’t want anything to hurt it.”

The 48-year-old company owner doesn’t have an heir apparent to assume leadership down the road. His three daughters have other career goals. But he isn’t daunted by questions about succession. “I’m looking at people in the company who can do that. We have a lot of employees with the potential to take over for me.”

In formulating a guiding principle to direct his work, the owner of NAP didn’t lean on Eric Hoffer or Steve Jobs or any one of a dozen other thought gurus. He simply drew from his own experience and opted to operate openly through team discussion.

“Honestly, my philosophy is to be transparent,” he says. “I try to be very transparent and ask that everyone in the company be transparent with each other. That creates a company culture of trust, which works the best as we navigate through problems. The only way to make decisions is by knowing everyone in a conversation is being open and honest.”

“I believe we’ve avoided situations that other companies have run into because they weren’t open in their discussions and decisions.”

He credits the size of the New Jersey company — it currently has 55 employees — with contributing to the open communication model. “We are large enough to undertake and complete most jobs and projects, but small enough to stay a family company. We are still small enough to be close-knit and to enjoy camaraderie.”

Weekly manager meetings are designed to get the word out to nonmanagers, including office staff managed by Meghan Wisnieski. That is part of Mullen’s strategy to have everyone in NAP realize they are all “on a level playing field. No person is any different than another, whether laborer or CEO. This is the reason I would like for us to stay the size we are.”

He can’t pinpoint how he developed his operating philosophy, his reliance on transparency as a management tool, but he suspects it came from years of working with an excavation and utility company owned by his father and uncle, Thomas and Richard Mullen. “I’ve learned a lot of things, including what not to do, and have tried to take those experiences from the past and utilize them every day to make the company better.” 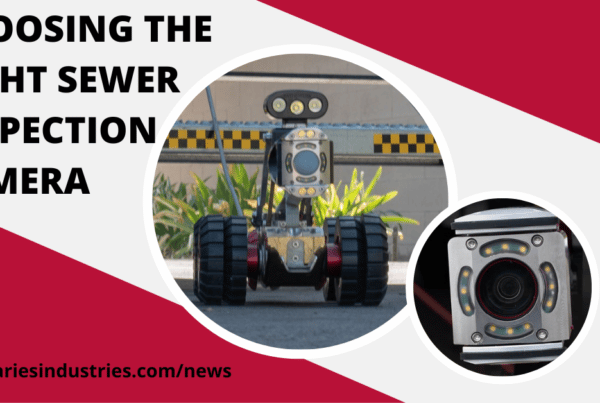 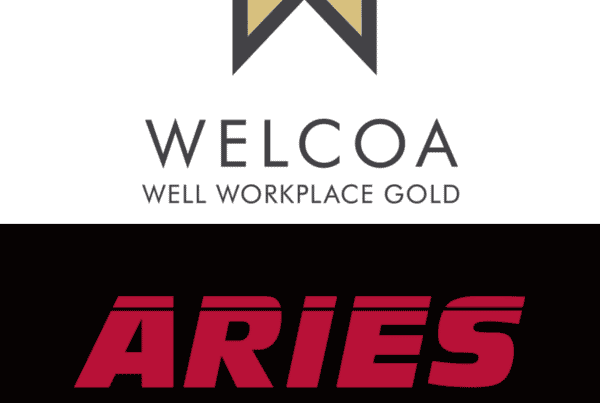 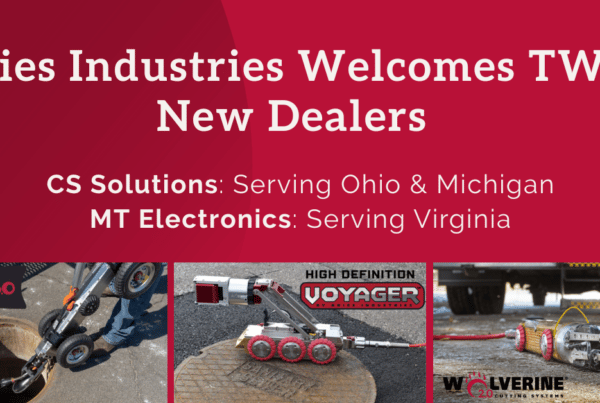 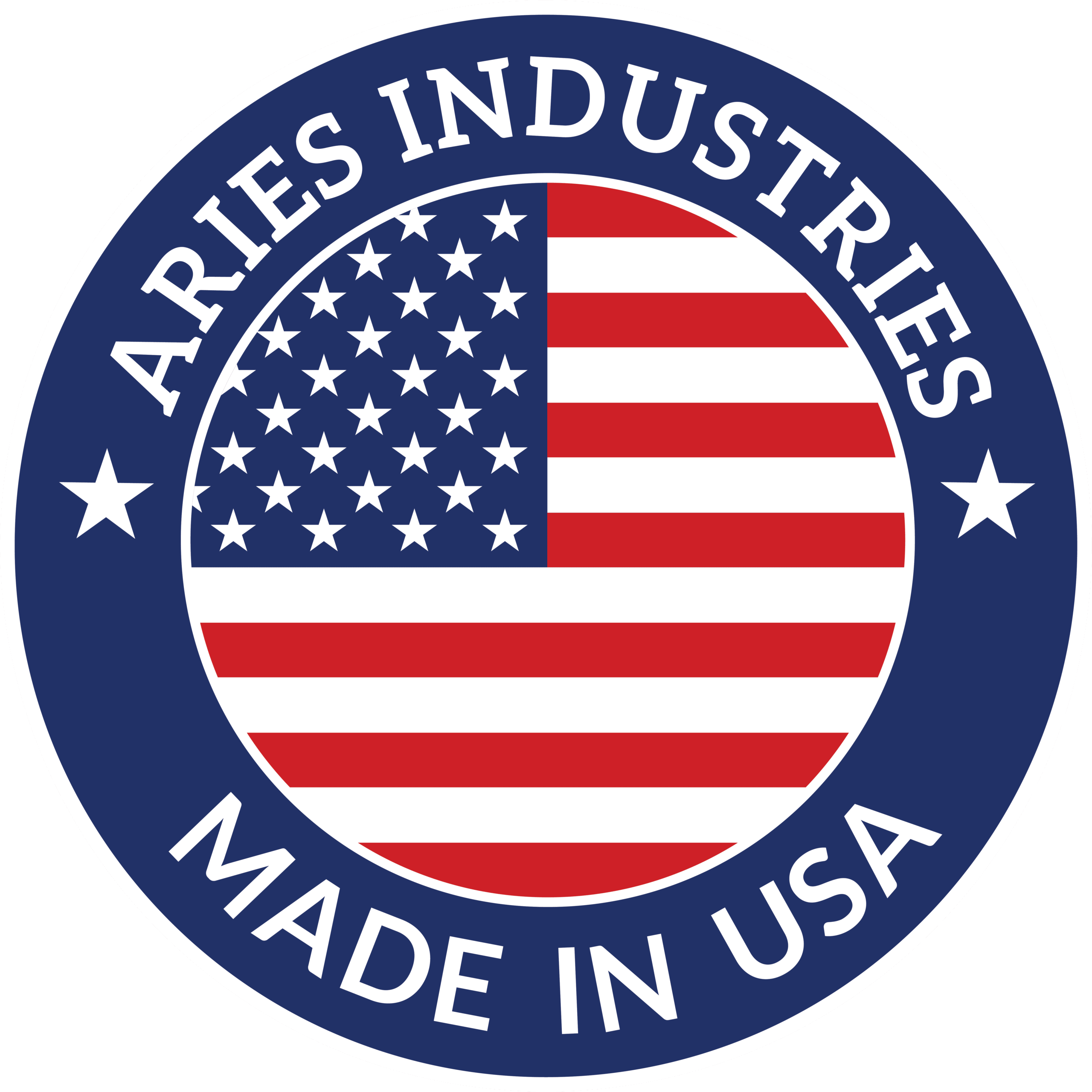 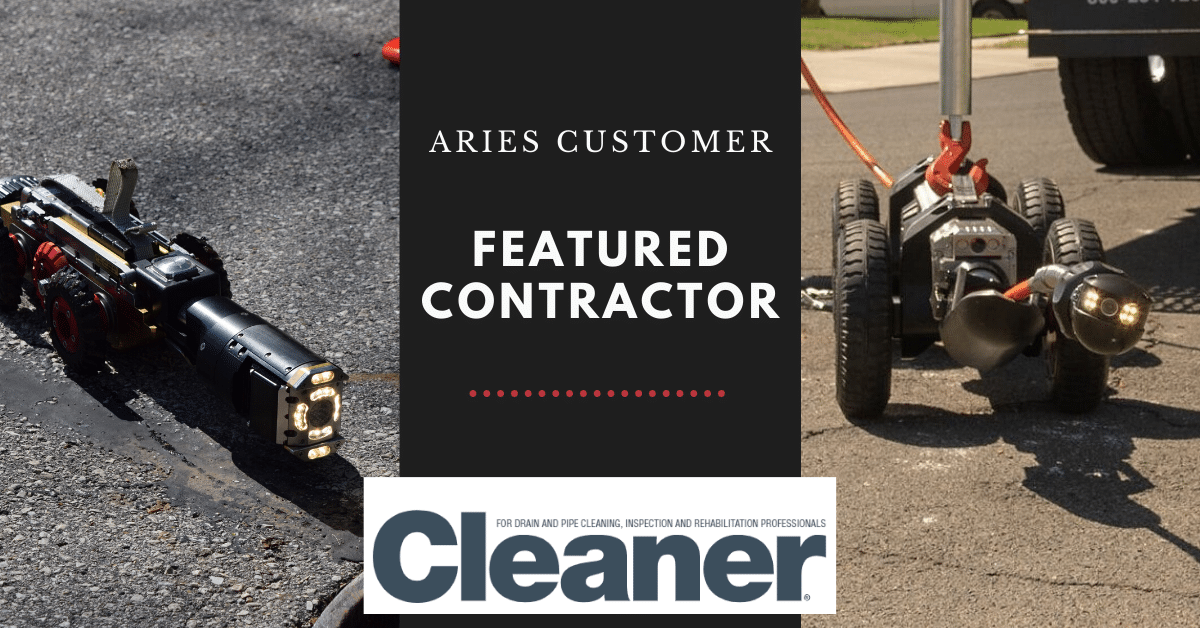